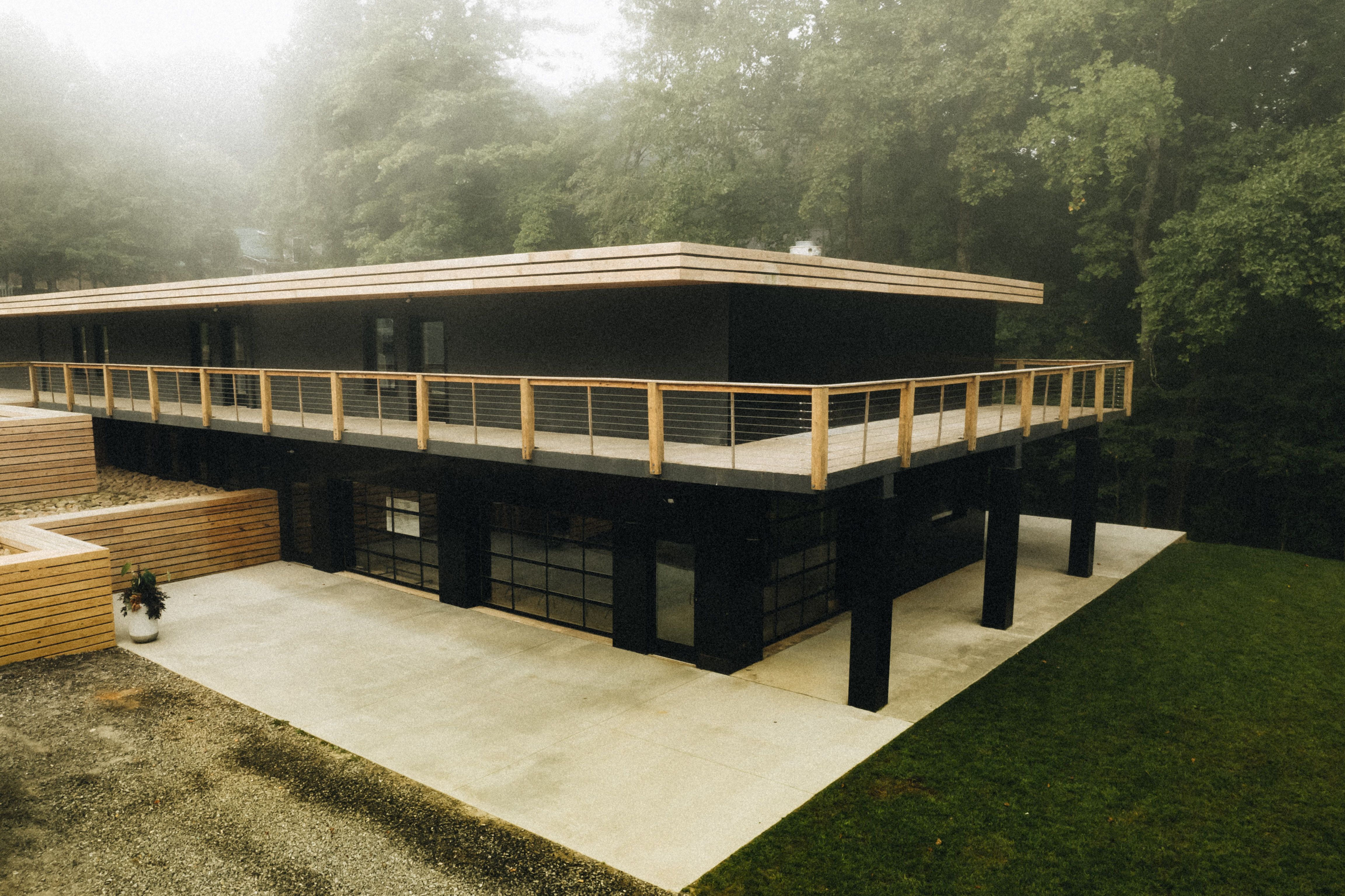 More Than Just A College

I remember the day Andrew Chambers pitched Excel College to me. It was about two years ago and almost happened by accident. I had somehow found myself at his family’s Christmas celebration, and I was getting ready to go to Guatemala for several months which would wrap up the program at the university I was already enrolled in. Although Excel College captivated me, the thought of going to another college was not something I was concerned about.

At the time, I had no idea Excel was more than just “another college”. It was something much bigger, something transformative. It was something that would impact my life for generations to come. After my time abroad, I ended up visiting Excel College (also by accident). Some family friends of mine were going to visit their daughter who had just moved to Excel and had invited me to join them for the week. If I’m being honest, a week-long vacation to North Carolina sounded really nice so I tagged along. However, the Lord had different plans and He planted a seed within my heart. I made up my mind that week, I just had to be a part of Excel. So, I enrolled in C6 and was eagerly awaiting the move-in day. In spite of my excitement, as September drew nearer and nearer, so did my fear and uncertainty. I was anxious to commit to Excel, but nervous of the unknown. I was afraid of what it required of me and the adventure that lay ahead. All of these emotions unfortunately led me to retreat and withdraw from C6. The truth was that God was calling me home, but I didn’t want to go.

But the Lord wasn’t finished with me, He had called me to Excel and nothing was going to change His mind. I was living in Guatemala for the second time when the Lord brought Excel back into my mind, prompting me to go. Yet, I had just been given the opportunity to stay abroad for another 9 months, and the Lord was asking me to give it up. It was one of the hardest decisions I’ve ever made, to give up my desire to live in Central America to attend a quaint Christian college in the mountains of North Carolina. In the process of making that decision, I was reminded of what drew me to Excel in the first place. It was a place where I had tasted and seen His presence. In the eight months I’ve lived here, I have grown more and more captivated by what God is doing here. The Heart of Excel is ultimately human flourishing, not only for the current students, but also the generations that will follow them. Excel is bringing Heaven to Earth, which starts with us, the students, and I’ve watched as God has worked in the lives of all the students and the surrounding community living here. That was part of what led me to enroll in C7, watching the transformation take place here and longing to be a part of it. I look forward to seeing what God will do in the hearts and minds of my classmates and I during our time here. I know this will give us the foundation necessary to impact countless lives to come. There is no other college I’d rather be at, Excel is filled with the Holy Spirit and a community of like-minded believers, who are set on furthering the Kingdom of God.

Excel is Heaven on Earth.

Getting Out of the Comfort Zone

One choice can transform our lives - and us.

Redemption in the Challenge

Unity and leadership were found on the trail during C7's Adventure Challenge!

For many, college has ceased to live up to its value proposition of preparing young people