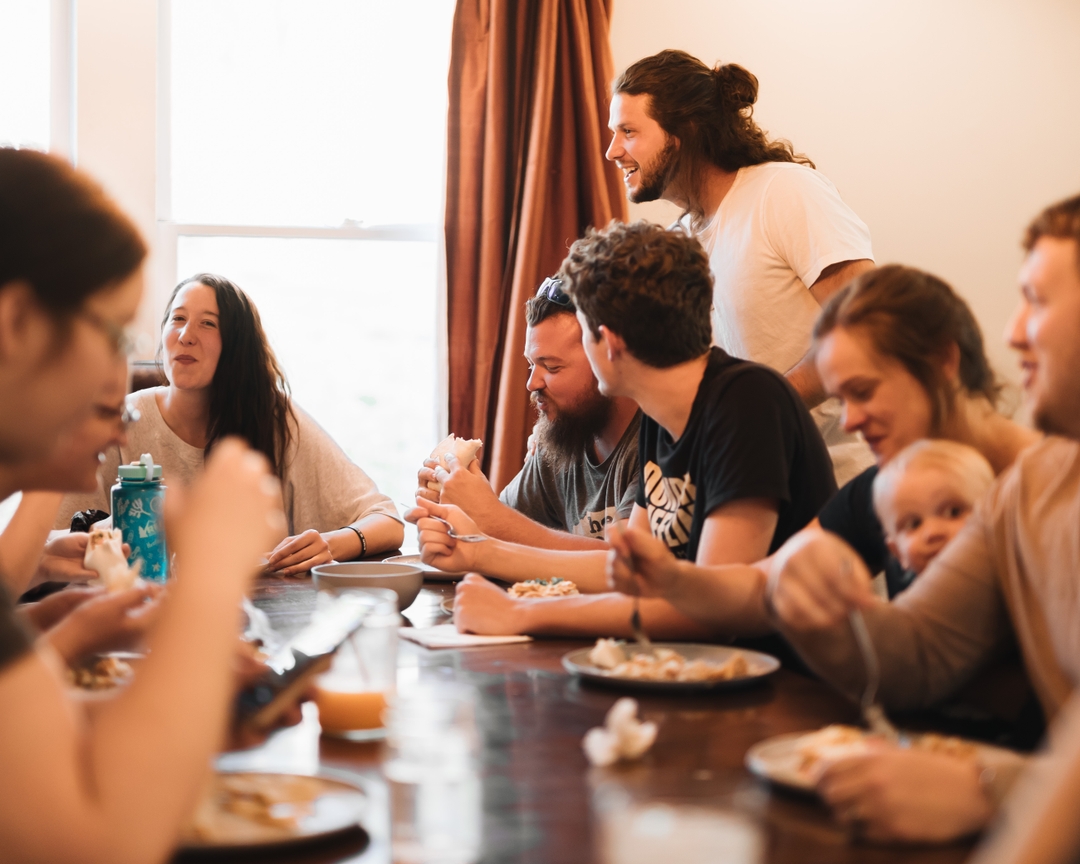 Is college really worth it?

It depends on who you ask, but for many among the rising generation of potential college students, the answer is “No.” As Covid-19 pushed students out of the classroom and on to Zoom, a trend a decade in the making, began to accelerate even faster: The traditional college model (along with its role as the gatekeeper to the American Dream) is losing its relevance.

Our traditional university systems, built during the Industrial Age to provide “workers” for America’s booming factories, have failed to adjust to the onset of the Information Age, where pundits like Tesla’s Elon Musk have claimed that “. . . you don’t need college to learn stuff. Everything you need to learn is available online—for free.” Along with Musk, IBM, Apple, and even the federal government (following President Trump’s executive order emphasizing skills over degrees) have declared that great jobs are no longer the natural byproducts of college degrees. Throw in the fact that since 1960 college tuition rates have increased exponentially more than even healthcare costs, and the myth that college is some great arbiter of socioeconomic mobility and progress slowly fades away. The list of frustrations with—and inadequacies of—the traditional university system is long.

For many, college has ceased to live up to its value proposition of preparing young people for thriving in adulthood.

Industries that lose their effectiveness while their costs continue to rise are ripe for disruption. This is true of higher education. In 2025 there will be 15 percent fewer potential college students than at the time of the great recession of 2008. NYU marketing professor Scott Galloway and the late Harvard professor Clayton Christensen predict that many traditional universities will start their long death march towards bankruptcy in the years following the pandemic. Galloway estimates 10-30% while Christensen estimates 25%!

Disruption is coming. But it is not all bad news.

A micro-college is a small, 200-person or less single degree college typically oriented towards the liberal arts and Great Books. They are created to directly address the frustrations listed above, and over a dozen of them have popped up in the last decade. They each have their own distinctives and proposed secret sauce.

One of them is Excel College, a small Christian school built around classical learning, hands-on experience, and community-centered apprenticeship in Black Mountain, North Carolina. This college is growing. It is increasingly capturing the imagination of young people frustrated with the traditional college model and looking for a new way to start life.

Excel College promises “education beyond a degree” because it believes that education is for the whole person—not just for the classroom. Here your spiritual life, practical world, and aspirations for making a difference are just as important as your intellectual and professional life. Excel College’s mission is to produce wise, mature, and productive adults for a life of flourishing—because as individuals flourish, so do families, and as families flourish, so do the communities around them.

How do they do it?

First, Excel has a tuition model devoid of loans and debt. It’s structured as a work-study college where all students are employed in the marketplace. During the first fifteen months the parents pay one-third of the cost, students earn and pay one-third, and the college’s scholarships cover one-third. During the final fifteen months most students are financially independent through marketplace earnings and scholarships. Not only is this model more equitable and affordable but students also have a vested interest in their education because they earn it.

Second, the students never change classes, classmates, or professors during the classroom portion of the program, participating in a Socratic cohort model in which everyone learns together through discussion. It’s a modular, sequential approach: They take one class at a time in the flow of the biblical narrative. The courses that comprise the traditional liberal arts build off of one another as students, many for the first time, begin to see how all the pieces fit together to make a cohesive whole. They come away with a coherent framework within which to build their lives.

Third, students live in homes, not dorms. Meals are prepared and shared together and everyone in the home is responsible for its upkeep. The normal routines of “adulting” are woven into everyday life experience, and because of the closeness of the home environment, where students stay, worship, work, and play together, no one falls through the cracks.

Fourth, Excel prepares students for the marketplace. The soft skills of a liberal arts education (reading, writing, thinking, and speaking) gained in the classroom phase are paired with a practicum phase in which students get hands-on experience in the field of their choice through apprenticeships, internships, or independent research study. This is done with the aim of serving their surrounding town. After building a framework to live out of during the classroom phase, students begin to discover their own passions, gifts, and callings in the practicum phase, equipping them to bring their gifts and talents to the marketplace. It’s a paradigm shift where students look for jobs where they can add value, not just

Students graduate ready to become productive, contributing members of society, having discovered a sense of belonging, built a framework to live out of, learned real-life skills through hands-on experience and graduated debt free.

Are colleges worth it? That depends. Most might not be. But if you’re looking to become a wise, mature, and productive adult oriented toward a life of flourishing, there might be one that’s right for you. Check out our website to see if Excel College is right for you.

What better way to kick off summer than a day at the lake? (Hint: there isn't one!)

Make Your Heart the High Ground

Andrew Shearman was here once again to share his wisdom!

A Garden of Our Own

Excel is going back to its roots!