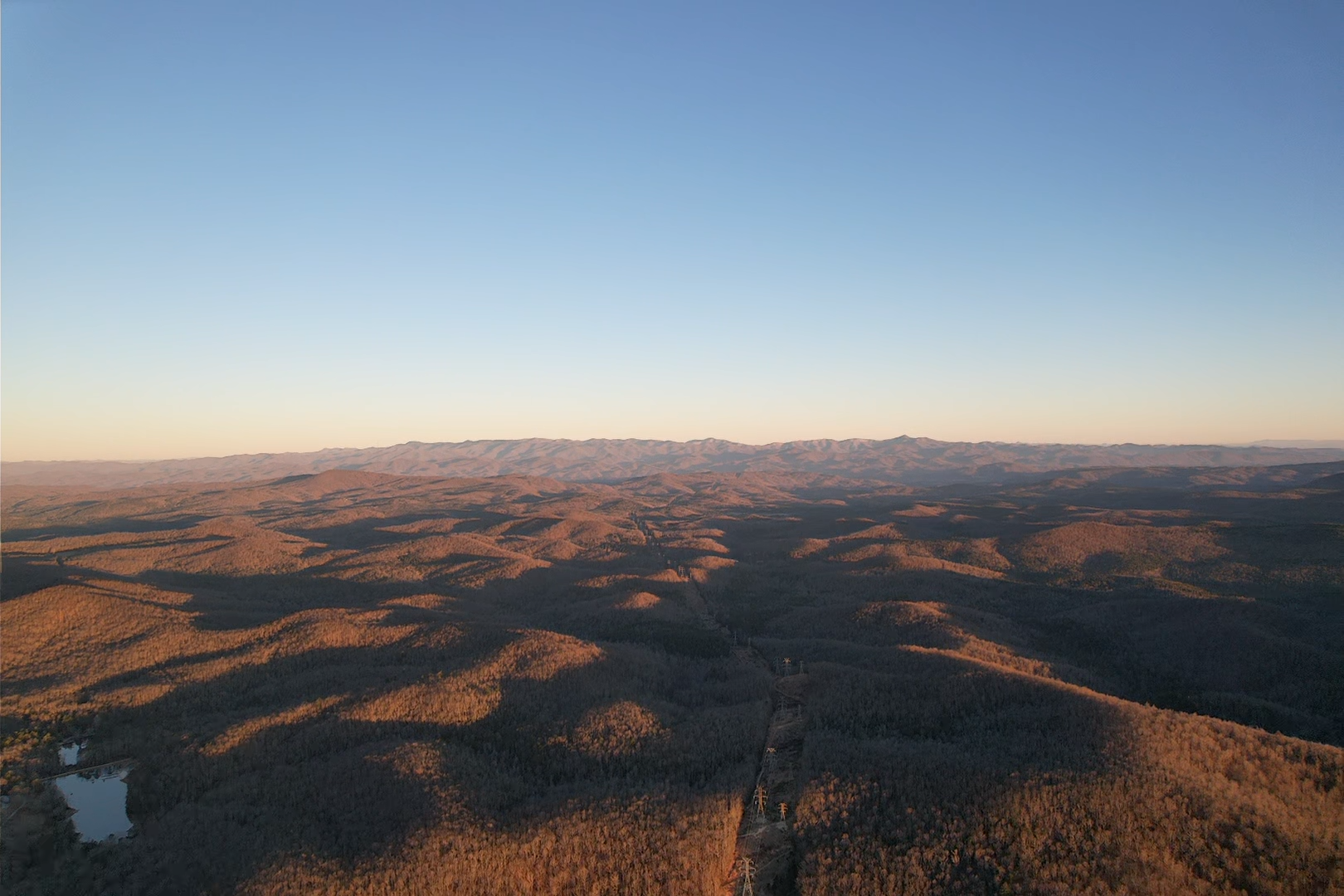 Coming into the mathematics module I had a pretty positive view towards math as a whole. It was something I enjoyed in school, and was actually fairly decent at. I believed that math is transcendent, and going through four weeks of studying mathematics has only reinforced that idea. I got to see how math transcends the abstract realm and the physical - how it acts as a bridge between science and art, beauty and utility.

I can now look at a plant in nature and see thousands of little mathematic ideas and equations in it - fractals and golden ratios. I can see patterns and know that there are infinite clues that God has placed all around us to lead us to him - to Truth. He’s given us so many ways to find Him, not only through Scripture but also through the book of His works. Mathematics is one of them.

One of the biggest lessons that I learned about myself through this in depth study of Mathematics was that I am a variable. This came from practicing Algebra, solving for x. We then spent some time just staring at our work when we were done, and meditating on it. Asking questions about what we saw in the equation. This is what I found: Life is full of variables! And the best thing? God has already solved for all of them. You can throw whatever variable you want at Him - He’s already got it.

Math is beautiful. It is harmonious, symmetric, and balanced. It brings order to chaos, and is the language in which the universe unfolds its God-given design. Math reveals the freedom that we as humans have to even understand the abstract nature of it. It’s where all of humanity can place their finger and say, "I understand."

For many, college has ceased to live up to its value proposition of preparing young people

What better way to kick off summer than a day at the lake? (Hint: there isn't one!)

Make Your Heart the High Ground

Andrew Shearman was here once again to share his wisdom!